Vision TeamPublicationsHelping Us Projects with of Need funding 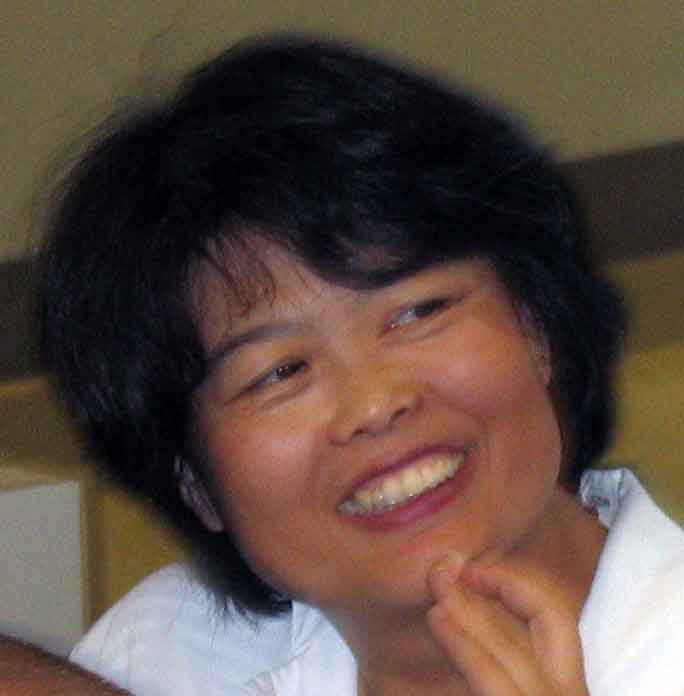 Dr. Hu’s research focuses on the relationship of Aß and Tau phosphorylation, the effect and mechanism of anti-oxidation agents (as Curcumin) and anti-inflammatory drug (as ibuprofen) on AD infusion model.

Amyloid beta and Tau hyperphosphorylation are hall markers of AD. Abeta aggregates are toxic to neurons by multiple mechanisms including inducing inflammation, increasing oxidative damage, promoting excitotoxicity, blocking neurotrophins as BDNF, and disturbing cell signals etc. The physiological function of Tau is to stabilize cytoskeleton by binding to microtubules. Hyperphosphorylated Tau promotes Tau aggregation and forms neurofibrillary tangles (NFT) impeding its function to transport molecules along microtubules from the center to the end or back ward. To understand how these two pathologic processes (those involving beta amyloid and those involving tau intersect to influence each other is important in deepening our knowledge in AD etiopathogenesis and setting up therapeutic targets.

Dr. Hu received a MD degree in Shanxi Medical University, China in 1983. She also received a Master degree in Microbiology & Immunology from the same university in 1986. In 1998, She got a PhD in pathology in Tohoku University, Japan. She has worked as a physician  in Allergy & Rheumatology  Department in China. Before she joined Dr.Frautschy’s lab in 2002, she worked in the Dept. Pathology of Yokohama City University in Japan.

Since Alzheimer’s disease is a disease of neuroinflammation and immune dysfunction, Dr. Hu’s expertise in allergy, rheumatology and autoimmune disease from clinical experience to basic research, has enriched our group.  Her expertise in molecular biology, protein science, virus culture, cell culture, and gene therapy can also be applied to the study of neuroscience.   She says “I like the UCLA Alzheimer research group because it stimulates my creative thinking into how chemicals in your brain impact human experience and imagination”.

Beside research, she enjoys reading, travel and  gardening. She has lived in China, Japan and America. As to  which country she likes the most, she  likes many aspects of each country: favoring Chinese family and literature,  Japanese customs & courtesy; and American diversity & opportunity. “My dream in life and in work is to search for the truth."